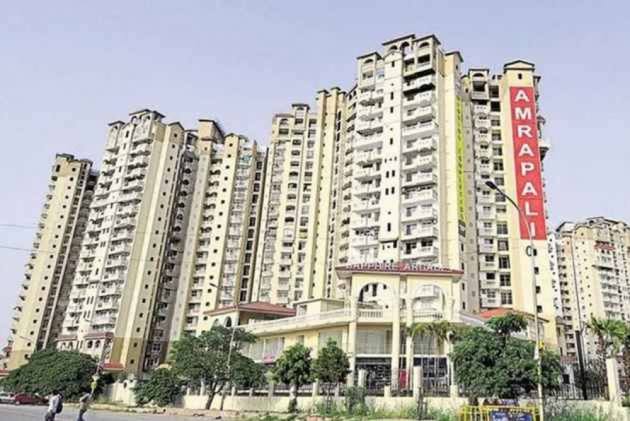 Highlights of the Judgement given by the Honourable Supreme Court on 22 July 19, in Amrapali Construction Case: 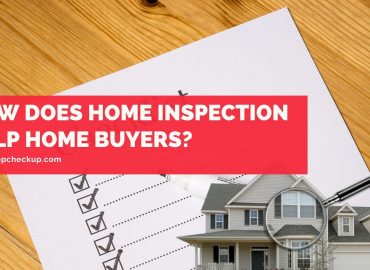 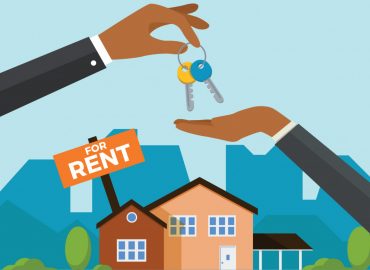 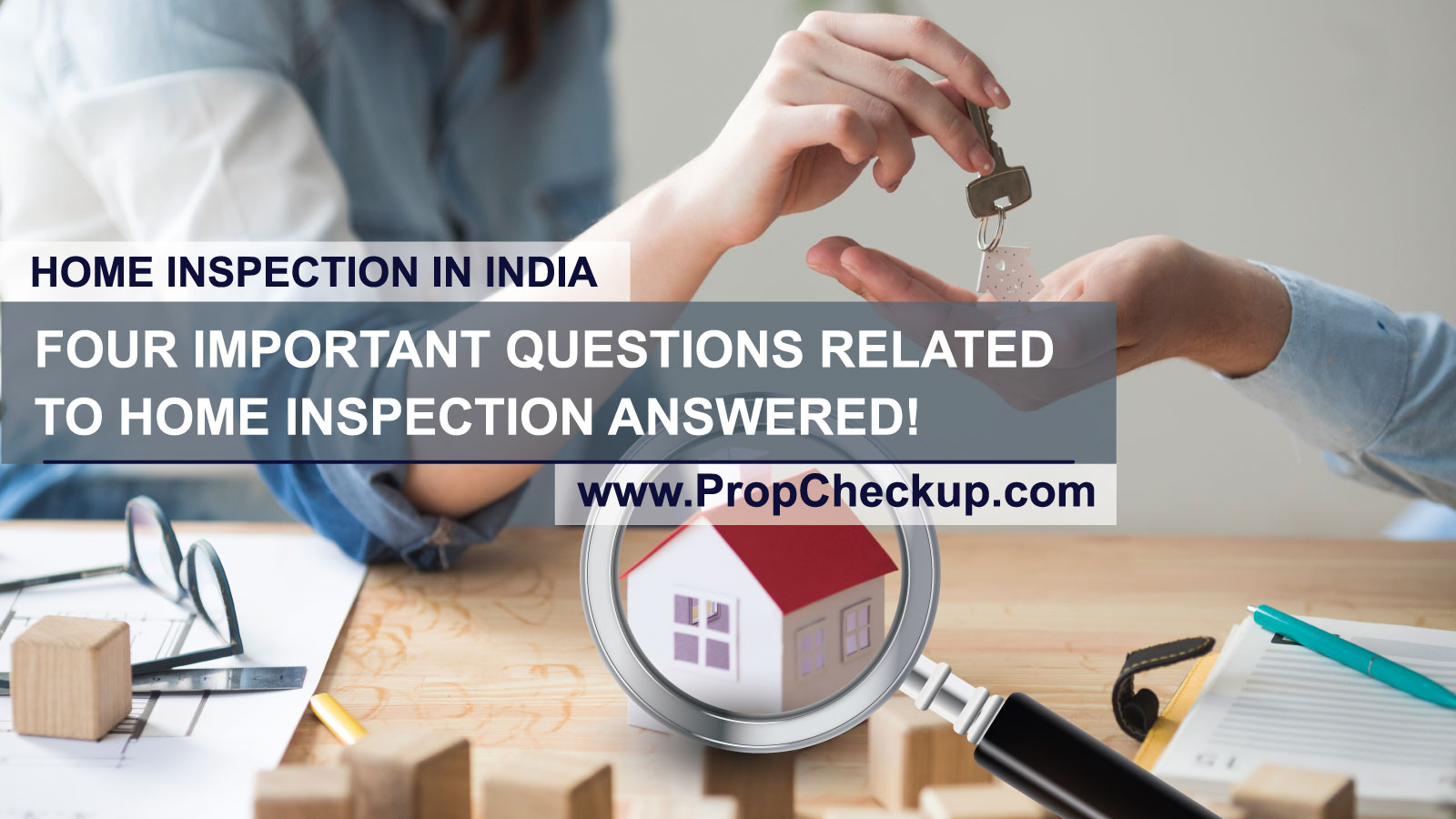